Anton Català is an artist was born in Alcover 1911 and died in Barcelona in 1970, the city where he lived since 1930. He studied fine arts at the School of Llotja, where he was outstanding disciple of Calsina, Labarta, Muntaner painters and Vila Arrufat.

Although cultivated since his youth easel painting, oil and watercolor, drawing, painting on ceramics and printmaking in boxwood (woodcut) was in the mural painting where he said more roundly compositional capacity the domain of large spaces. He was the author of a large number of frescos made in churches and private buildings Valls, Reus, Alcover, Vilallonga del Camp, Hostalets de Pierola, Barcelona, Tarragona and other Catalan towns. 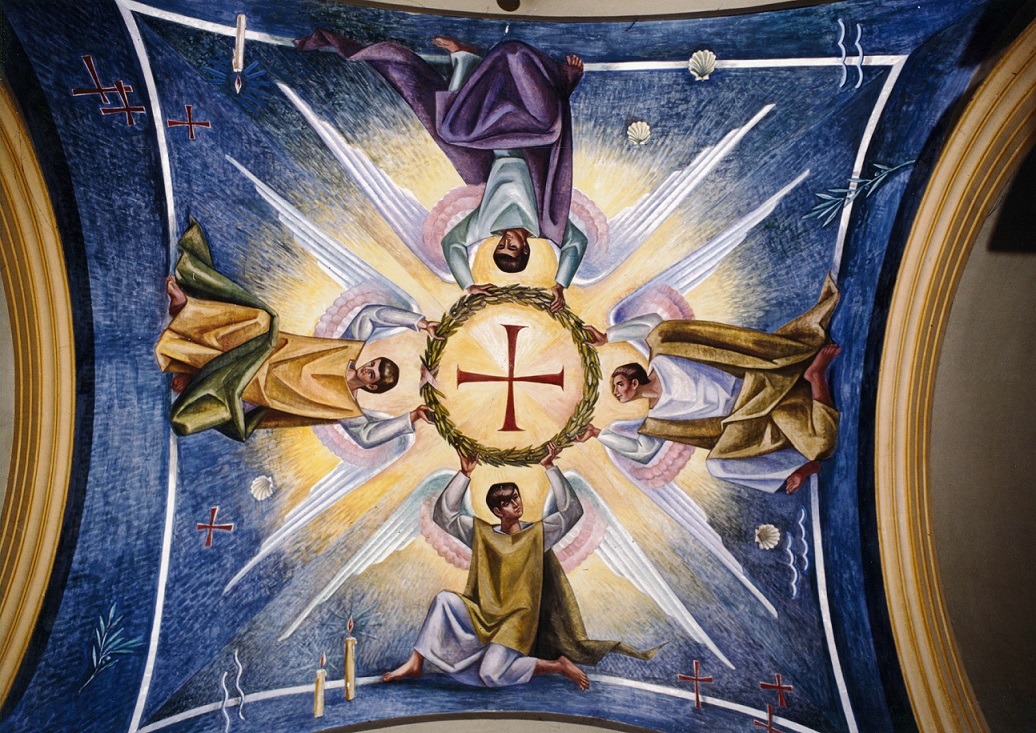