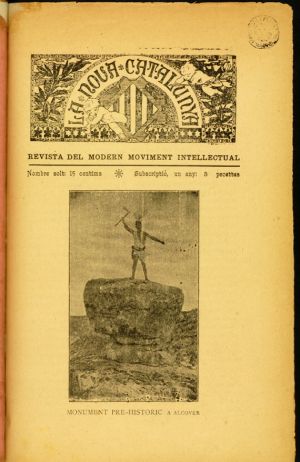 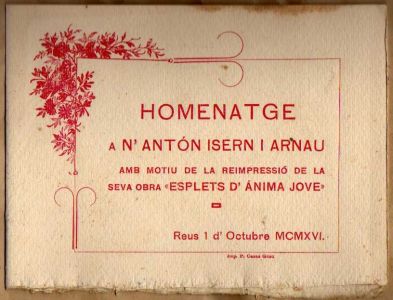 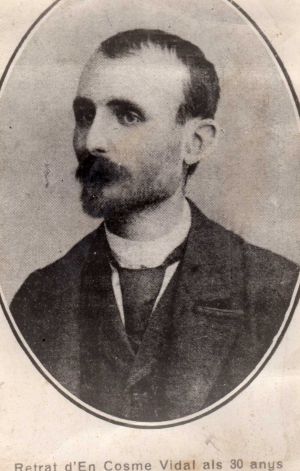 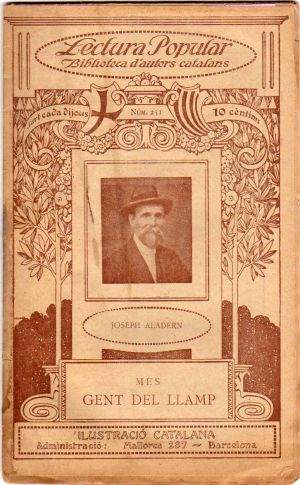 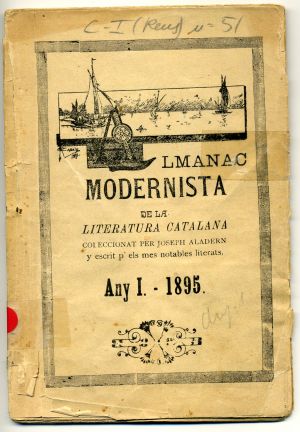 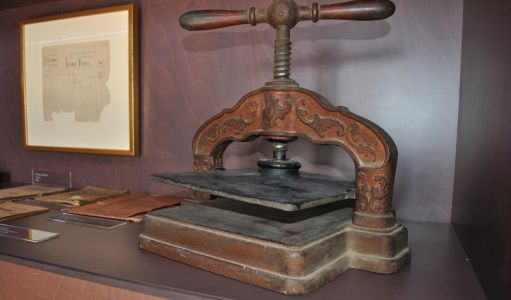 Old printing press owned by the Alcover writer and editor Cosme Vidal, the end of the 19th century.

Before they had enlarged the manor house, it was in these rooms where La Saura was kept, the small printing press owned by Cosme Vidal (Alcover, 1869-Barcelona, 1918), better known by his pseudonym, Josep Aladern.

The teacher closed this simple business in Alcover to open a new one in the city of Reus, The Regional Bookshop, located on Jesús Street. There he became a leader of a group of lively young people with artistic, intellectual and cultural aspirations, who are known today as the Ca l’Aladern group or the Grup Modernista of Reus.